The special province of the mother is the prevention of disease, not its cure. When disease attacks the child, the mother has then a part to perform, which it is especially important during the epochs of infancy and childhood should be done well. I refer to those duties which constitute the maternal part of the management of the disease.

Medical treatment, for its successful issue, is greatly dependent upon a careful, painstaking, and judicious maternal superintendence. No medical treatment can avail at any time if directions are only partially carried out, or be negligently attended to; and will most assuredly fail altogether if counteracted by the erroneous prejudices of ignorant attendants. But to the affections of infancy and childhood, this remark applies with great force; since, at this period, the disease is generally so sudden in its assaults, and rapid in its progress, that unless the measures prescribed are rigidly and promptly administered, their exhibition is soon rendered altogether fruitless. 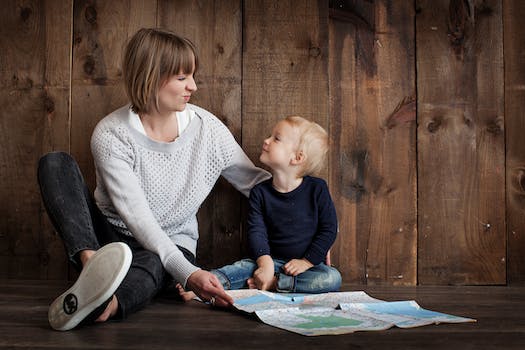 The amount of suffering, too, may be greatly lessened by the thoughtful and discerning attention of the mother. The wants and necessities of the young child must be anticipated; the fretfulness produced by disease, soothed by kind and affectionate persuasion; and the possibility of the sick and sensitive child being exposed to harsh and ungentle conduct, carefully provided against.

Again, not only is a firm and strict compliance with medical directions in the administration of remedies the, of regimen, and general measures, necessary, but an unbiased, faithful, and full report of symptoms to the physician, when he visits his little patient, is of the first importance. An ignorant servant or nurse, unless great caution be exercised by the medical attendant, may, by an unintentional but erroneous report of symptoms, produce a very wrong impression upon his mind, as to the actual state of the disease. His judgment may, as a consequence, be biased in a wrong direction, and the result prove seriously injurious to the well doing of the patient. The medical man cannot sit hour after hour watching symptoms; hence the great importance of their being faithfully reported. This can alone be done by the mother, or some person equally competent.

There are other weighty considerations which might be adduced here, proving how much depends upon efficient maternal management in the time of sickness; but they will be severally dwelt upon, when the diseases with which they are more particularly connected are spoken of.